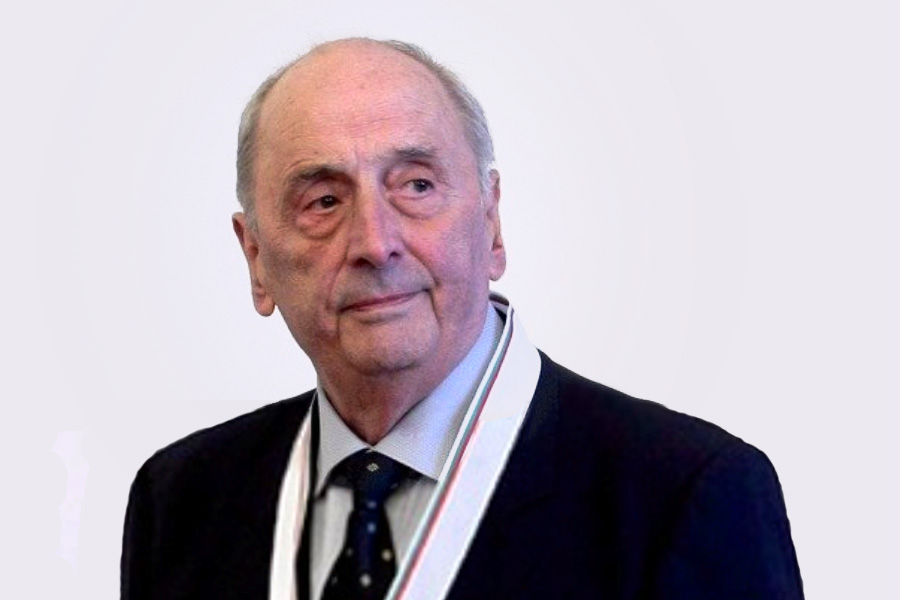 On March 25th, 2020 one of the most prominent Bulgarian pediatric doctors died, having left his outstanding contribution to the development of pediatrics and pediatric onco-hematology in Bulgaria, a distinguished scientist and university lecturer from the Department of Pediatrics -Prof. Dr. Dragan Bobev, MD

For over 15 years Prof. Bobev has been developing and managing the Hematopoietic Cell Transplantation Program in Bulgaria. He has Introduced global standards for the treatment of malignant diseases in children.

From 1990 to 1996 he was the director of the State University Pediatric Hospital – Sofia, and from 2000 to 2014 he was the manager of the Specialized Hospital for Active Treatment of Children with Onco-Hematological Diseases – Sofia, EOOD.

He has more than 130 scientific publications on childhood hematological diseases and problems of general pediatrics, including in international journals with high impact factors. He is the author and editor of textbooks and teaching manuals in pediatrics and pediatric onco-hematology, a reviewer of articles in medical journals, dissertations and competitions for academic positions and degrees.

From 1996 to 2008 he was Chairman of the Scientific Committee on Medical Sciences – Therapeutic Specialties at the SAC. From 2005 to 2009 he was a member of the Public Council of the Center for the Treatment of Children.

In 2011, he was awarded the Stara Planina Order – 1st degree for his exceptional achievements in clinical pediatric onco-hematology and his contribution to the operation of a bone marrow transplant center.

May he rest in peace!

The memorial service will be performed Friday from 1:00 pm at the church “St. Sofia”.

From the Management and Academic Community of MU-Sofia 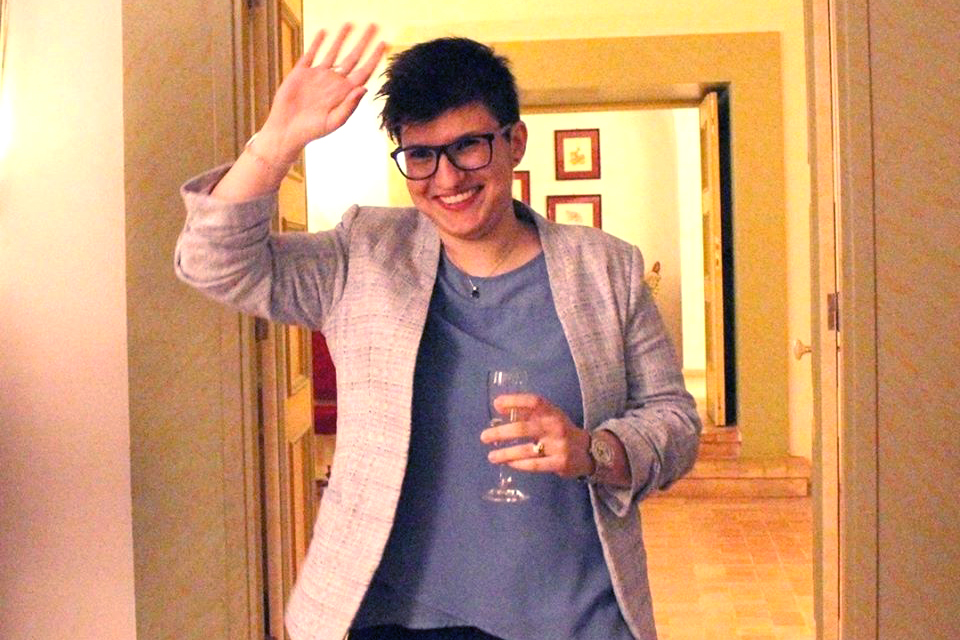 Kiara Magaldi: Don’t ask me if I saw a patient dying in Italy of the virus, but how many?

Dian Ganev, Volunteer at the Military Medical Academy: If I am called, I will also be a volunteer in the hot zones 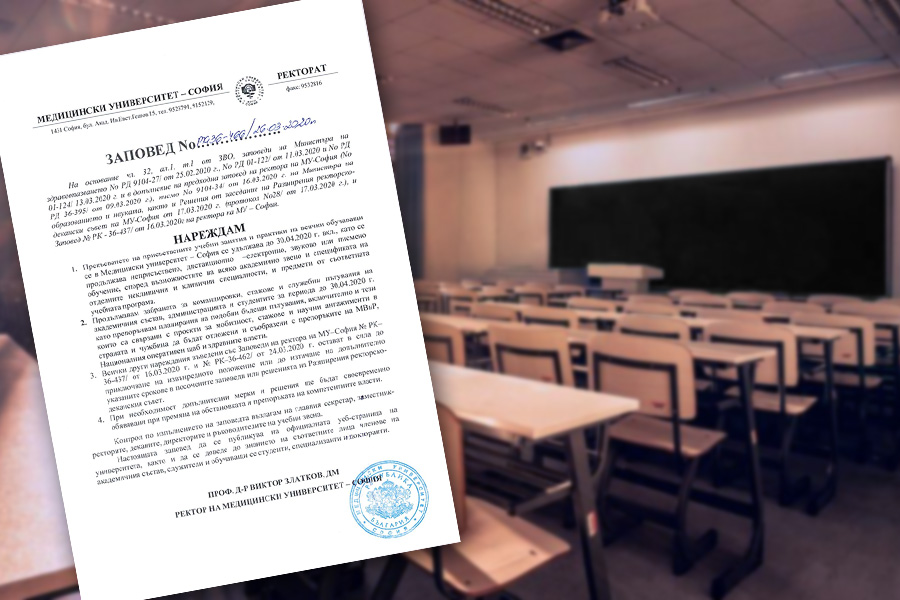