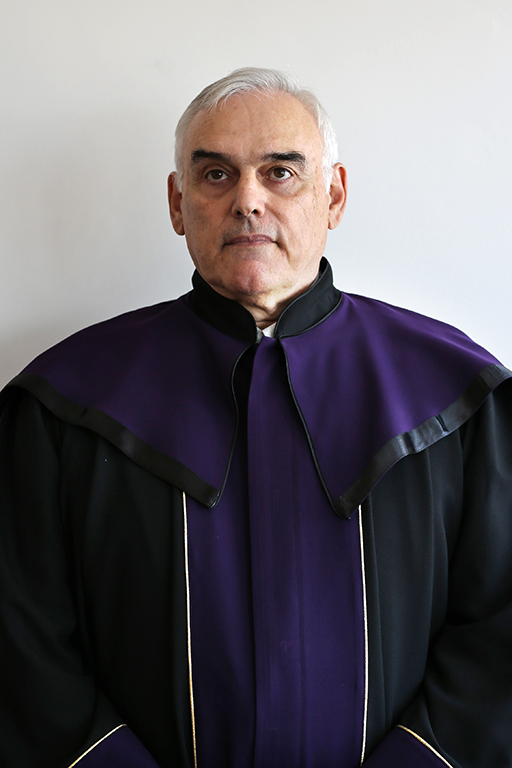 He graduated from Faculty of Dental Medicine – Sofia in 1973. His work at Department of Oral and Maxillofacial Surgery of Faculty of Dental medicine starts on 02.01.1974. In 1989 he is elected Ass. Professor and in 2004 received the title Professor. He has three admitted Specialties: Oral Surgery (1979), Maxillofacial Surgery (1982) and General Dentistry.
In 1986 he defends a PhD thesis on the topic “Odontogenic inflammatory diseases in childhood”, which covers the criteria for educational and scientific degree “doctor” (requirements of Higher Attestation Commission). More than 40 years he works mainly in the field of oncology in the Maxillofacial Area. This is the topic of his thesis for doctor in medical science, defended in 2002: “Surgical treatment of malignant tumors of the skin.”
Head of Department of Oral and Maxillofacial Surgery at Faculty of Dental Medicine – Medical University – Sofia from 1999. Re-elected for a fifth mandate in 2016.